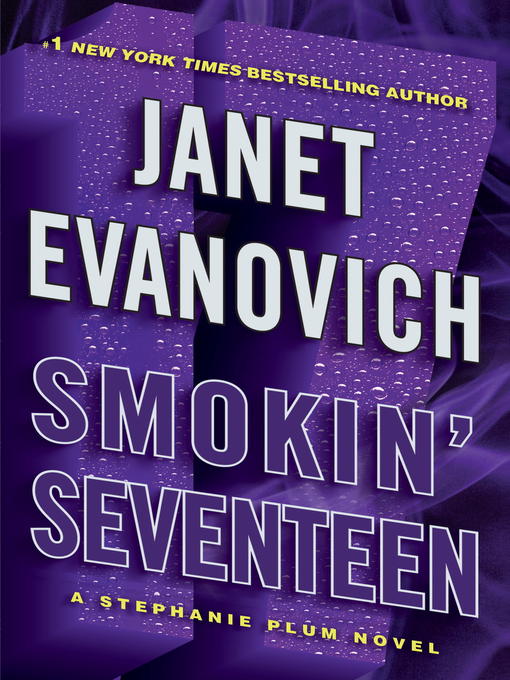 Where there's smoke there's fire, and no one knows this better than New Jersey bounty hunter, Stephanie Plum. The bail bonds office has burned to the ground, and bodies are turning up in the empty construction lot. To make matters worse, Stephanie is working out of a motor home she shares with a dancing bear, and Joe Morelli's old-world grandmother has declared a vendetta against her. And just when Stephanie decides it might be time to choose between the two men in her life, Morelli and Ranger, a third man from Stephanie's past moves back to Trenton...