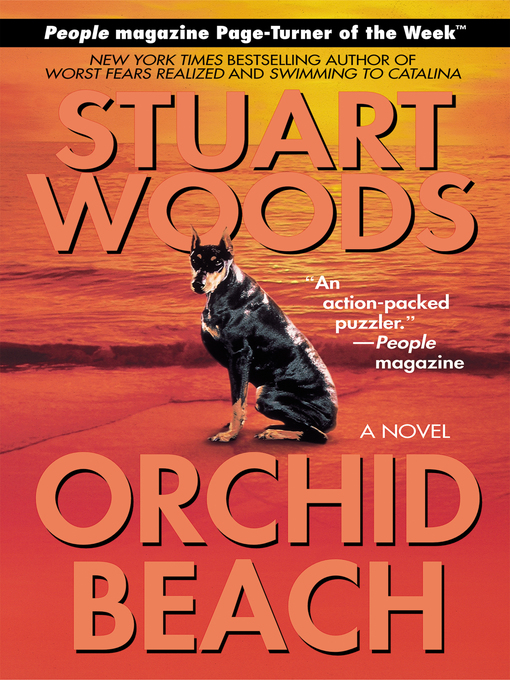 #1 New York Times bestselling author Stuart Woods delivers a riveting thriller that introduces his first female protagonist, Deputy Chief of Police Holly Barker.Forced into early retirement at thirty-seven, smart, attractive, and fiercely independent Major Holly Barker trades in her bars as a military cop for the badge of deputy chief of police in Orchid Beach, Florida. But below the sunny surface of this sleepy, well-to-do island town lies an evil that escalates into the cold-blooded murder of one of Holly's new colleagues.An outsider, Holly has little to go on for answers and no one to help her—except Daisy, a Doberman of exceptional intelligence and loyalty that becomes her companion and protector. The closer Holly gets to the truth, the more she knows that it'll take one smart dog with guts to sniff out this killer—before he can catch her first.