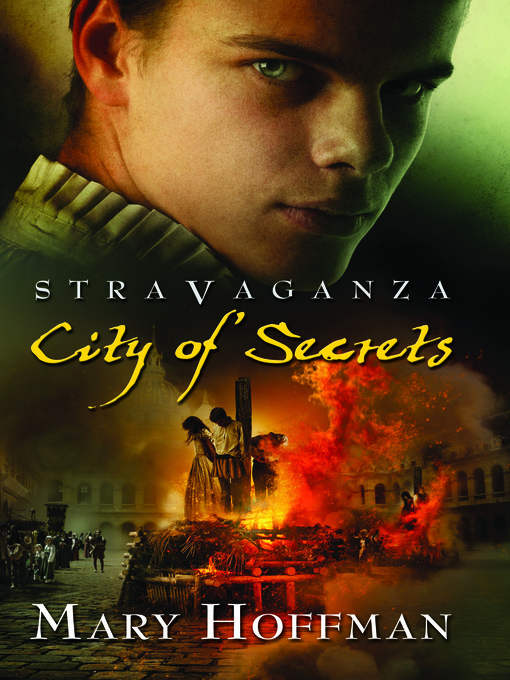 17-year-old Nick discovers that he has the power to travel between his home in contemporary London and 16th-century Talia, a country in which some magic and sorcery is possible. In his own time, Nick struggles with dyslexia and is insecure about his relationship with popular, beautiful Ayesha. In Talia, he reads effortlessly and is apprenticed to a printmaker in the city-state of Padavia, where he befriends Luciano, a teenager from his own time. Together, the two young men and Luciano's betrothed must find a way to stop a plot by the powerful de Chimici family to take over Talia.