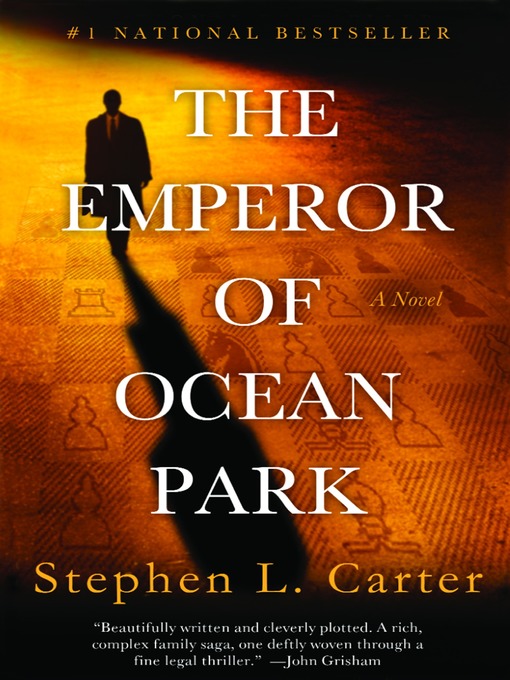 The complex story of family with links to crime. The novel is set amongst the African American society of the eastern seaboard and the inner circle of an Ivy League law school.