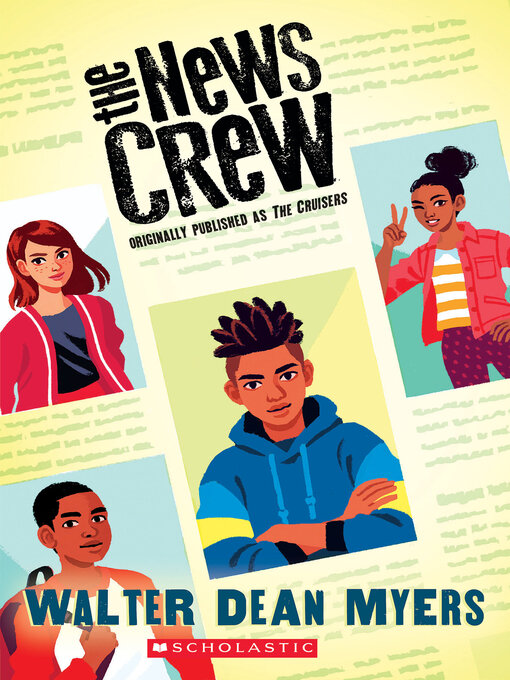 Friends Zander, Kambui, LaShonda, and Bobbi, caught in the middle of a mock Civil War at DaVinci Academy, learn the true cost of freedom of speech when they use their alternative newspaper, The Cruiser, to try to make peace.