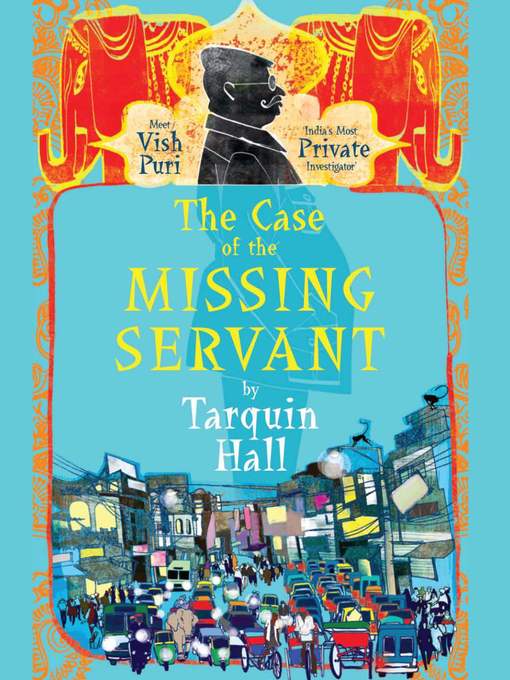 The case of the missing servant from the files of Vish Puri, India's most private investigator

Meet India's answer to Hercule Poirot: Vish Puri, a fastidious private eye with a penchant for fast food and dangerous disguises. Puri and his team of undercover operatives are investigating the missing and possibly murdered maidservant of a public litigator, but how will he track down an unknown girl in a population of more than one billion? His search will reveal modern India in all its seething complexity.