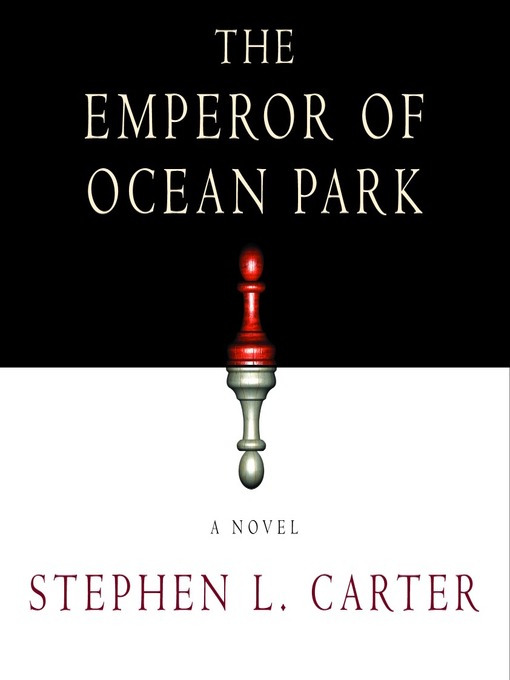 Set in the era of the Nixon and Reagan presidencies, this novel examines the American conscience while inviting us into the glittering world of the East Coast legal community. Carter's book follows black Ivy League law professor Talcott Garland as he investigates the death of his father, Judge Oliver Garland, the eponymous Emperor. When Judge Garland received a Supreme Court nomination, a nationally televised humiliation forced his withdrawal, a scandal from which he never recovered. Now his sudden death hints at an even more terrible scandal that links this privileged Martha's Vineyard family to the shadowlands of crime. To follow the clues left by his father, Tal risks everything, and uncovers a tapestry of ambition, family secrets, and justice gone terribly wrong.