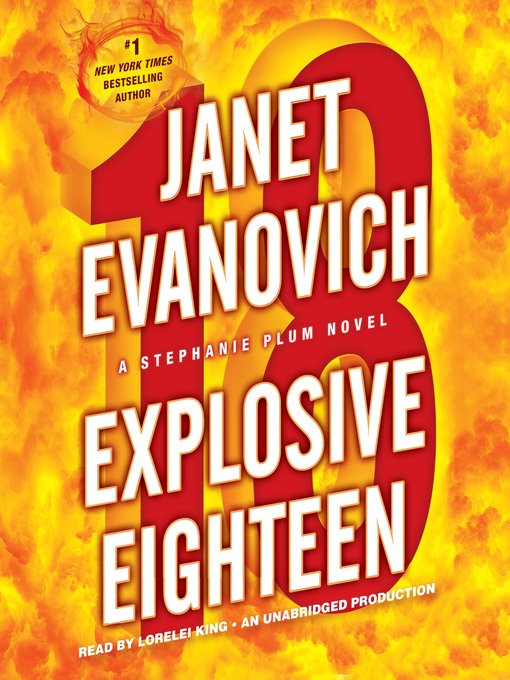 Stephanie's seatmate on Flight 127 from Hawaii never returned to the plane after the L.A. layover. Now he's dead, in a garbage can, waiting for curbside pickup. His killer could be anyone. The FBI, the fake FBI, and guns-for-hire are all looking for a photograph the dead man was supposed to be carrying. Only one other person has seen the missing photograph--Stephanie Plum.

This is a Playaway. (Playaways are self-contained, battery-operated, units)