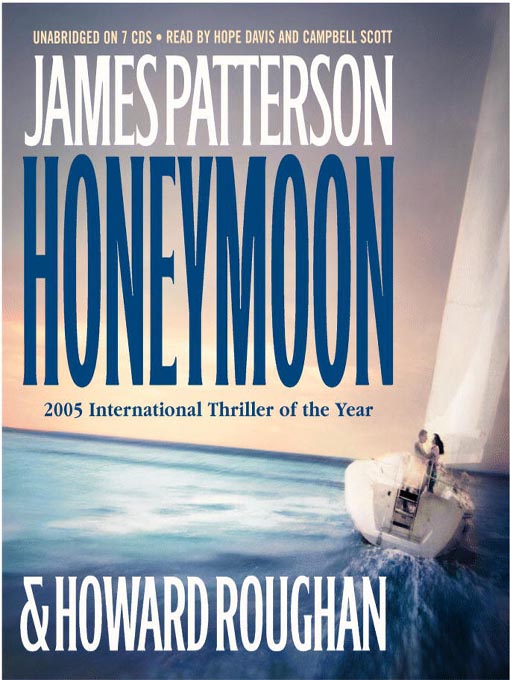 You've been asked before, "Don't tell anyone the ending." With Honeymoon, don't tell anyone the beginning either. All writers have a book that they know is their best book, ever. Welcome to James Patterson's Honeymoon. How does it feel to be desired by every man and envied by every woman? Wonderful. This is the life Nora Sinclair has dreamed about, the life she's worked hard for, the life she will never give up. Meet Nora Sinclair. When FBI agent John O'Hara first sees her, she seems perfect. She has the looks. The career. The clothes. The wit. The sophistication. The tantalizing sex appeal. The whole extraordinary package, and men fall in line to court her. She doesn't just attract men, she enthralls them