You may experience intermittent service interruptions between 9:00 PM and 9:30 PM tonight due to scheduled maintenance. 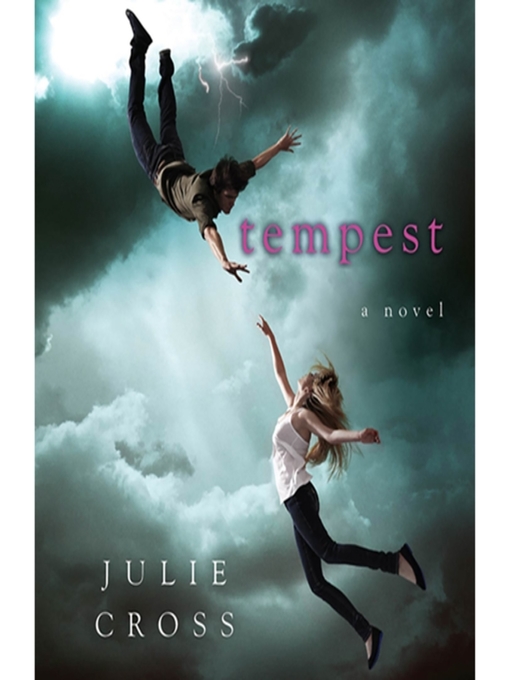 In Julie Cross' Tempest, the year is 2009. Nineteen-year-old Jackson Meyer is a normal guy... he's in college, has a girlfriend... and he can travel back through time. But it's not like the movies - nothing changes in the present after his jumps, there's no space-time continuum issues or broken flux capacitors - it's just harmless fun. That is... until the day strangers burst in on Jackson and his girlfriend, Holly, and during a struggle with Jackson, Holly is fatally shot...