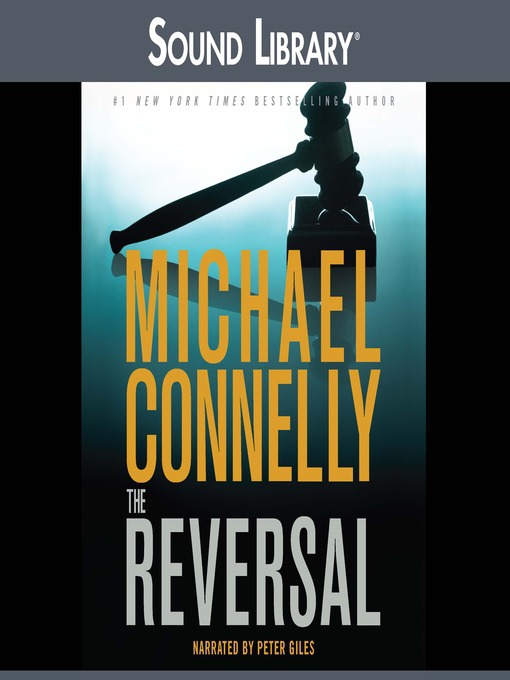 The reversal a novel

After years as a respected defense attorney, Mickey Haller continued his stellar career as a state prosecutor by convicting the infamous Jason Jessup with a brutal child murder. Now, 24 years later, DNA evidence clears Jessup of the crime. Convinced of Jessup's guilt, Haller calls on LAPD Detective Harry Bosch to uncover the truth before the killing resumes.