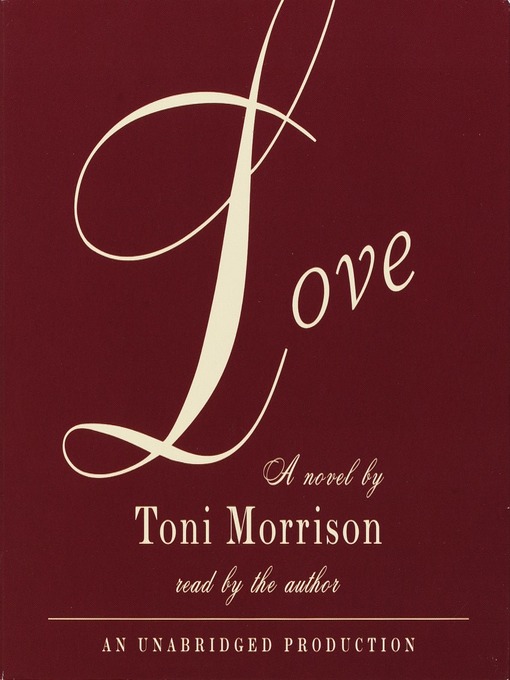 May, Christine, Heed, Junior, Vida--even L: all women obsessed with Bill Cosey. The wealthy owner of the famous Cosey's Hotel and Resort, he shapes their yearnings for father, husband, lover, guardian, and friend, yearnings that dominate the lives of these women long after his death. Yet while he is either the void in, or the center of, their stories, he himself is driven by secret forces--a troubled past and a spellbinding woman named Celestial.