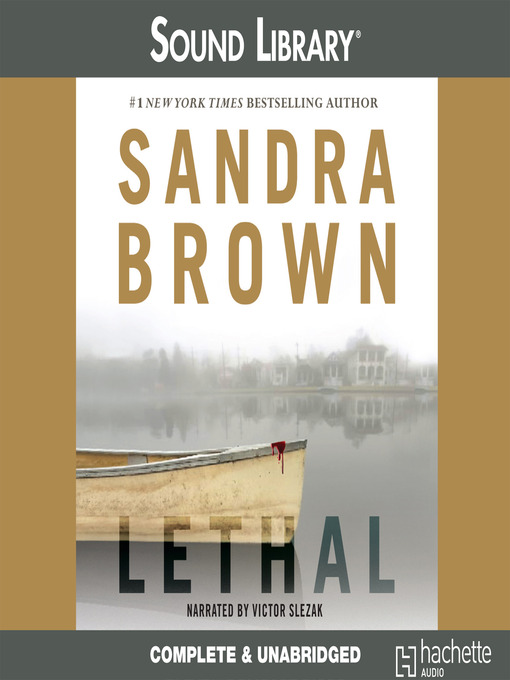 When Honor Gillette's four-year-old daughter, Emily, informs her that a sick man is lying in their front yard, Honor rushes from her house to help him. But the "sick" man turns out to be Lee Coburn, accused of murdering seven men in cold blood the night before. Dangerous, desperate, and armed, he promises Honor that she and her daughter won't be hurt as long as she does everything he asks. She has no choice but to accept him at his word. But everything changes when Honor witnesses a shocking act of brutality -- and makes the terrifying discovery that even those closest to her can't be trusted.