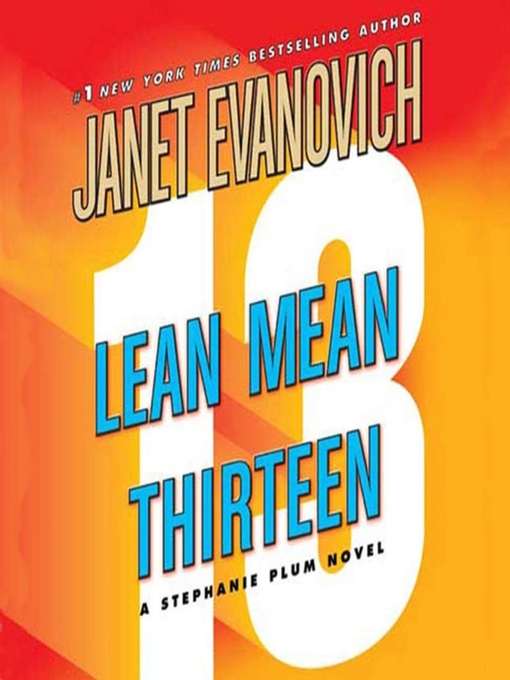 New secrets, old husbands, and hidden agendas are about to send bounty hunter Stephanie Plum on her most outrageous adventure yet!