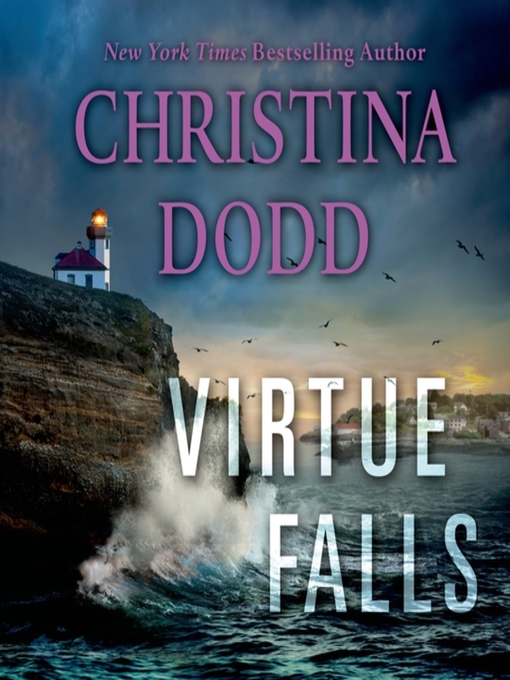 Twenty-three years ago, Misty Banner was brutally slashed to death in her home in Virtue Falls, Washington. Her husband was convicted of the murder. Their four year old daughter Elizabeth witnessed the crime, but has no memory of the killing. Now, two decades later, Elizabeth is back in Virtue Falls. She soon discovers her father is innocent. The real killer is still out there...