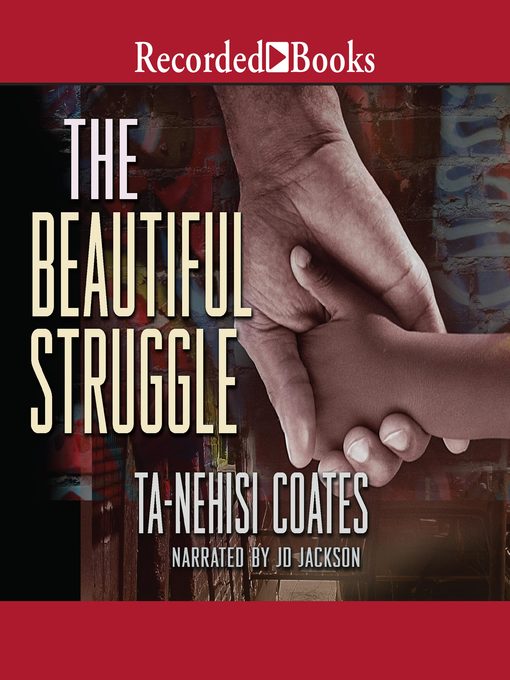 Son of Vietnam vet and black awareness advocate Paul Coates--a poor man who set out to publish lost classics of black history--Ta- Nehisi drifts toward salvation at Howard University, while his ominous brother Big Bill finds his own rhythm hustling.