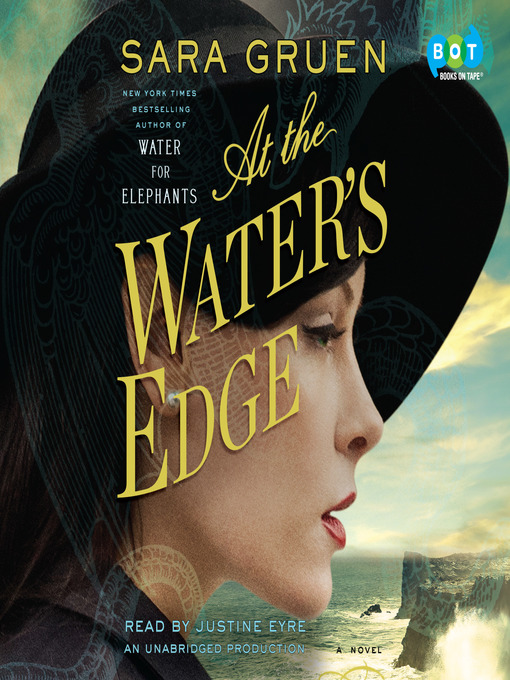 At the water's edge a novel

In this thrilling new novel from the author of Water for Elephants, Sara Gruen again demonstrates her talent for creating spellbinding period pieces. At the Water's Edge is a gripping and poignant love story about a privileged young woman's awakening as she experiences the devastation of World War II in a tiny village in the Scottish Highlands.After disgracing themselves at a high society New Year's Eve party in Philadelphia in 1944, Madeline Hyde and her husband, Ellis, are cut off financially by his father, a former army colonel who is already ashamed of his son's inability to serve in the war. When Ellis and his best friend Hank decide that the only way to regain the Colonel's favor is to succeed where the Colonel very publicly failed—by hunting down the famous Loch Ness monster—Maddie reluctantly follows them across the Atlantic, leaving her sheltered world behind. The trio find themselves in a remote village in the...