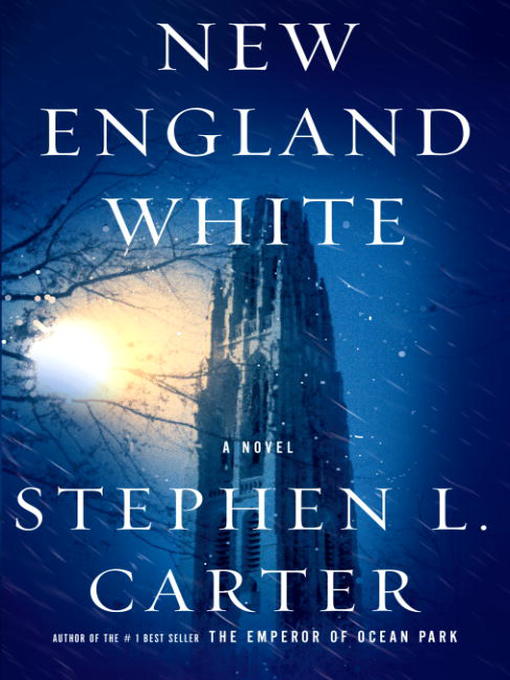 Lemaster Carlyle, the president of the country's most prestigious university, and his wife, Julie, the divinity school's deputy dean, are America's most prominent and powerful African American couple. Driving home through a swirling blizzard late one night, the couple skids off the road. Near the sight of their accident they discover a dead body. To her horror, Julia recognizes the body as a prominent academic and one of her former lovers. In the wake of the death, the icy veneer of their town Elm Harbor, a place Julie calls "the heart of whiteness," begins to crack, having devastating consequences for a prominent local family and sending shock waves all the way to the White House.From the Trade Paperback edition.