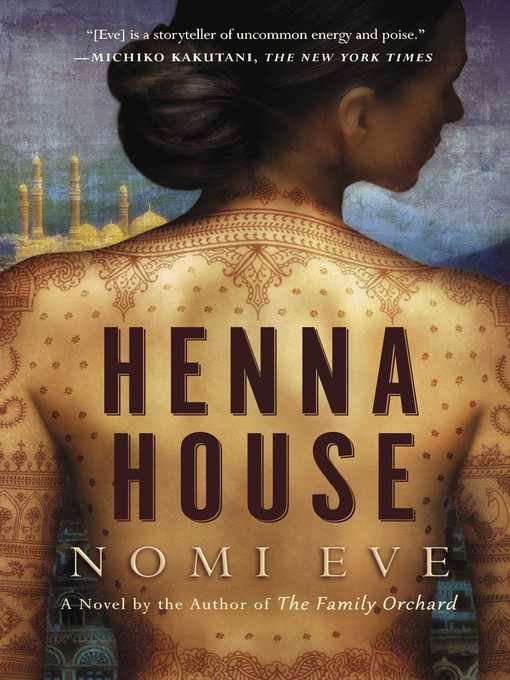 Desperately seeking a Jewish husband in 1920s Yemen, where unbetrothed orphans are adopted into Muslim communities, Adela is introduced to her eligible cousin and the powerful rituals of henna tattooing before her prospects are further imperiled by a prolonged drought and doubts about cherished traditions.