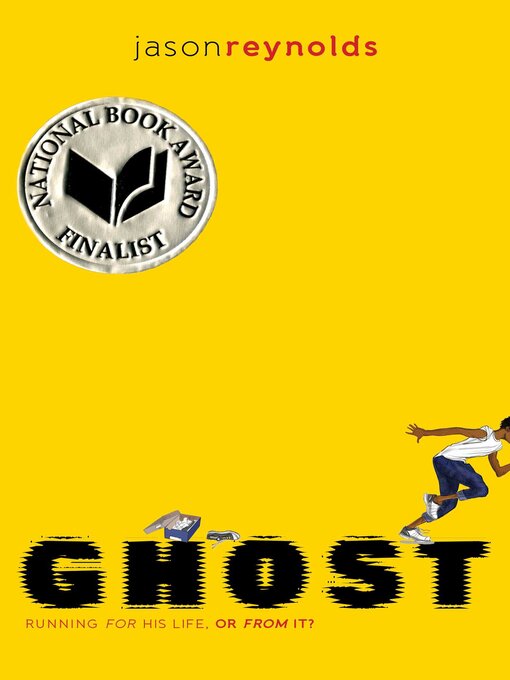 "Ghost, a naturally talented runner and troublemaker, is recruited for an elite middle school track team. He must stay on track, literally and figuratively, to reach his full potential"--