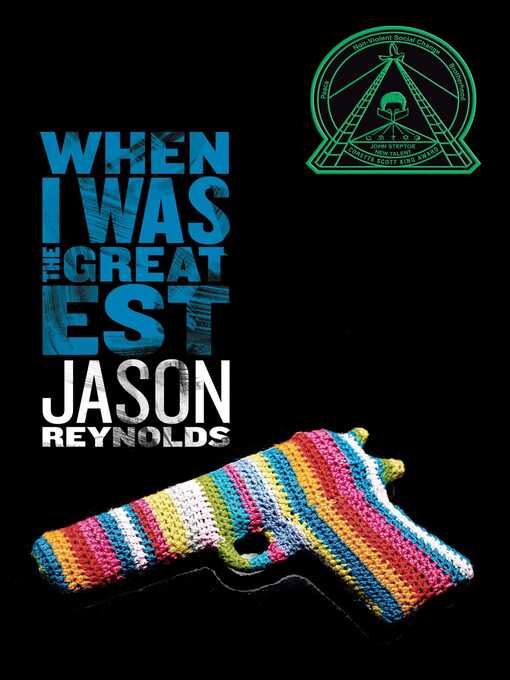 When I was the greatest

Ali lives in Bed-Stuy, a Brooklyn neighborhood known for guns and drugs, but he and his sister, Jazz, and their neighbors, Needles and Noodles, stay out of trouble until they go to the wrong party, where one gets badly hurt and another leaves with a target on his back.