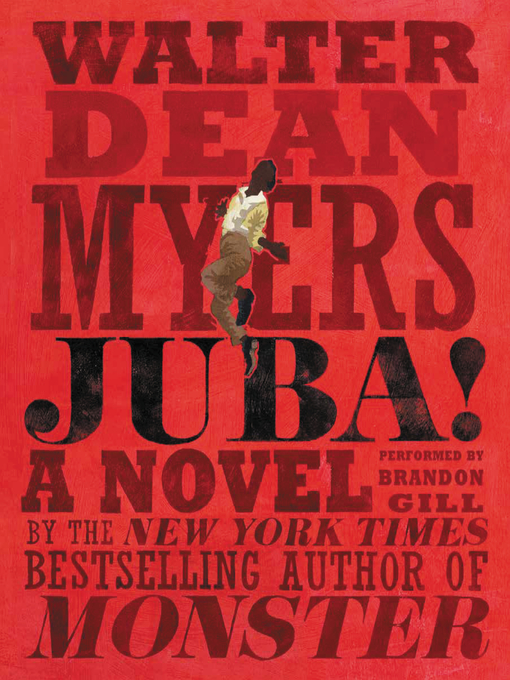 New York City's Five Points district in 1846 is a volatile mixture of poor blacks and immigrants from Europe. William Henry Lane is a teenager working odd jobs to make ends meet, but he really loves to dance. Watching the other dancers in Five Points, and practicing when he can, he gets so good that he begins to call himself "Master Juba."Master Juba is just another entertainer, dancing in return for supper money, until he is brought to the attention of Charles Dickens, the great English novelist. Dickens writes about Juba and his dancing in his book American Notes, and it is as "Boz's Juba" (Boz was Dickens's nom de plume) that Juba performs in England with the Pell Serenaders. Juba quickly finds that, in London, he's turning heads and taking the city by storm with his dancing skills and sense of rhythm.But what will Juba do when the Serenaders have to return to the United States? Slavery has been abolished in England; in the U.S., it still exists in all its ugliness. Free black men and women are often captured in the North and sent down South as slaves. England offers freedoms that Juba could only dream of in the States, and returning home may prove a dangerous decision.This novel is based on a true story, the intricacies of Juba's meteoric rise as an explosive young black dancer brought to life by Walter Dean Myers through meticulous and intensive research.