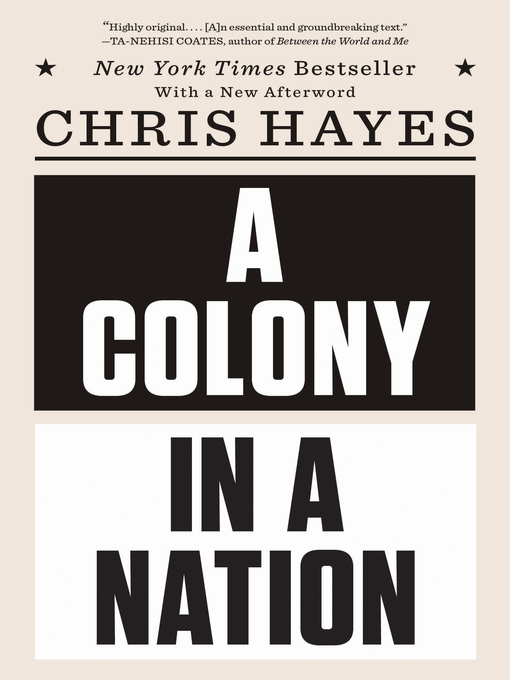 A Colony in a Nation