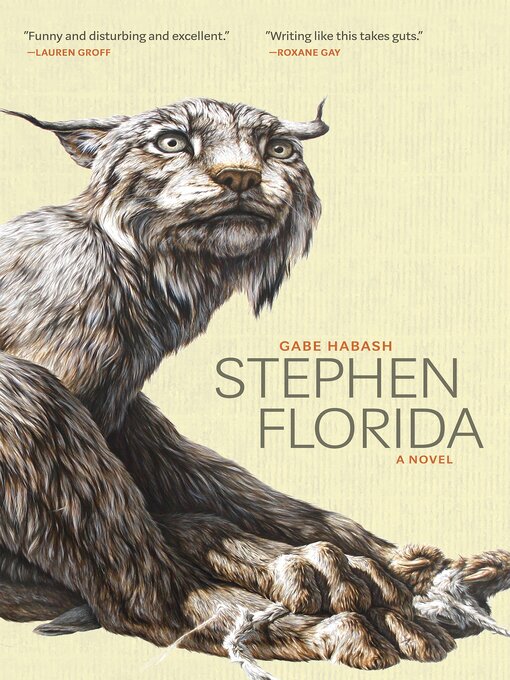 A troubled college wrestler in North Dakota falls in love and becomes increasingly unhinged during his final season.