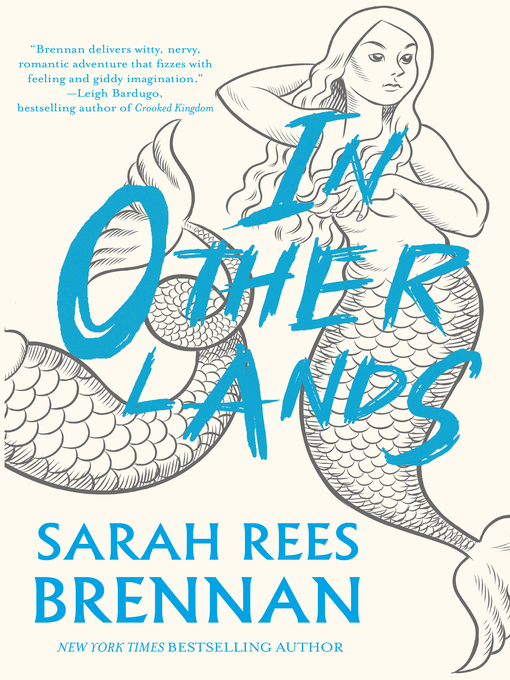 In other lands a novel

Despite his aversion to war, work, and most people (human or otherwise), teenaged Elliott, a human transported to a fantasy world where he attends a school for warriors and diplomatic advisers, finds that two unlikely ideas, friendship and world peace, may actually be possbile.