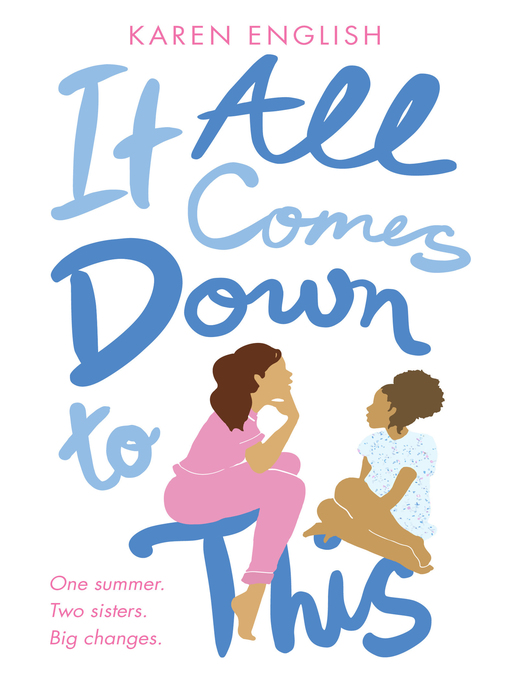 It all comes down to this

"In the summer of 1965, Sophie's family becomes the first African Americans to move into their upper middle-class neighborhood in Los Angeles. When riots erupt in nearby Watts, she learns that life and her own place in it are a lot more complicated than they had seemed"--