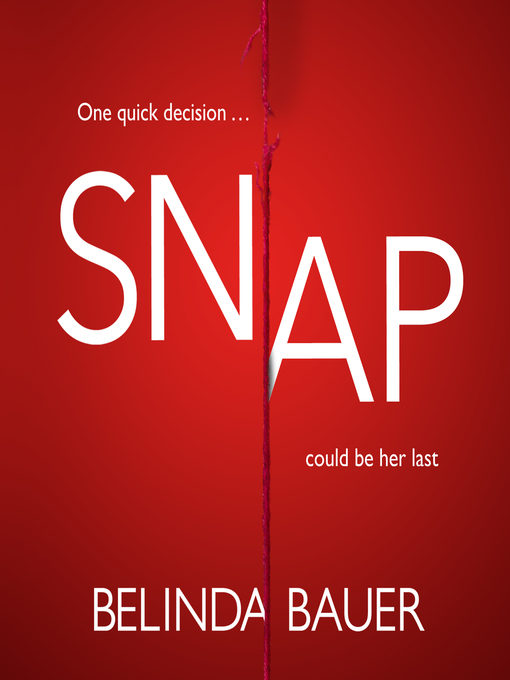 Taut and suspenseful, this novel connects a woman being menaced by a home invader, a string of burglaries, and a brutal murder that left three children motherless.