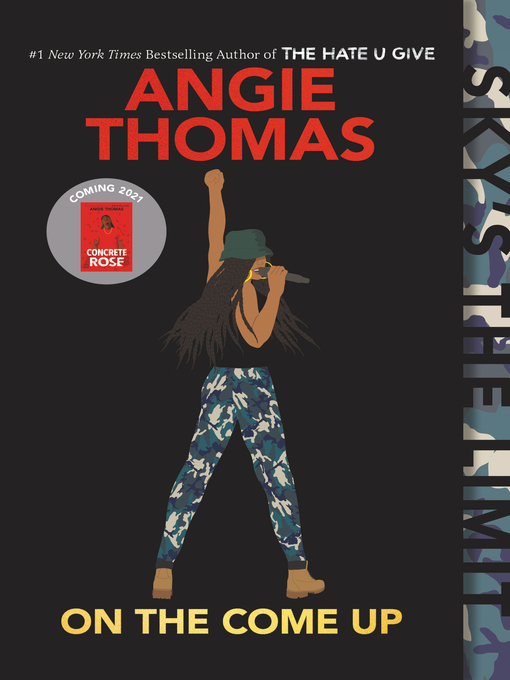 When sixteen-year-old Bri, an aspiring rapper, pours her anger and frustration into her first song, she finds herself at the center of a controversy.