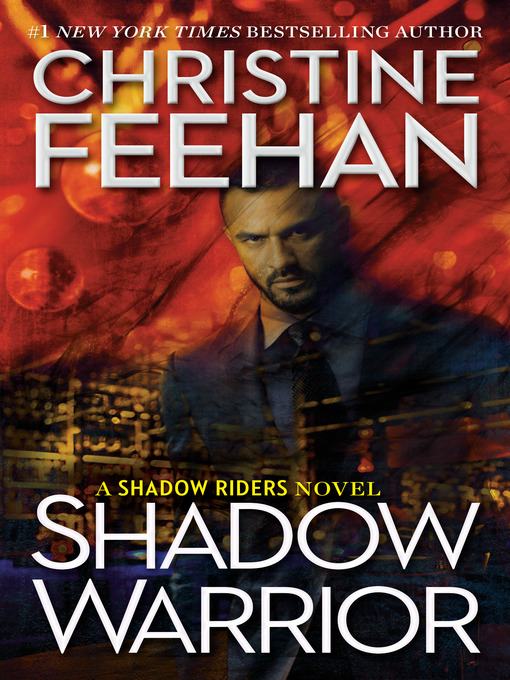 Vittorio Ferraro is a man whose family loyalty knows no bounds. He would die for his siblings and the people they love, but what he really wants is to start a family of his own. Deep down, Vittorio has always known finding a woman who could ride shadows would be nearly impossible--let alone one who could accept his particular needs--and he never expected to find her in the middle of a kidnapping ... Grace Murphy has always been drawn to Vittorio Ferraro--or at least to the billionaire's public bad-boy persona. Now that she's under his protection and the sole focus of his intense caring, she can't help wanting to get as close to him as possible. But Grace knows her presence is putting the entire Ferraro family in danger. Her monster of a brother will never let her go, but Vittorio has no intention of losing the woman whose shadow matches his own.