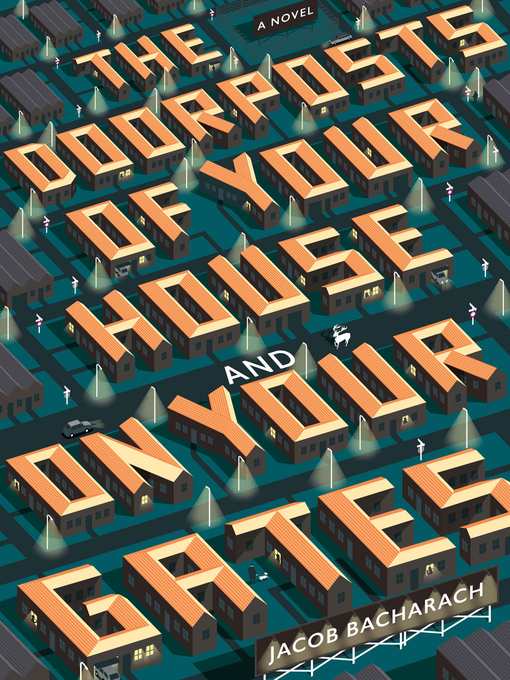 The doorposts of your house and on your gates a novel

The biblical story of Abraham and Isaac is humorously transposed into modern time as Isabel accepts a job at an underachieving nonprofit where she insinuates herself into the lives of Isaac and his real estate developer father.