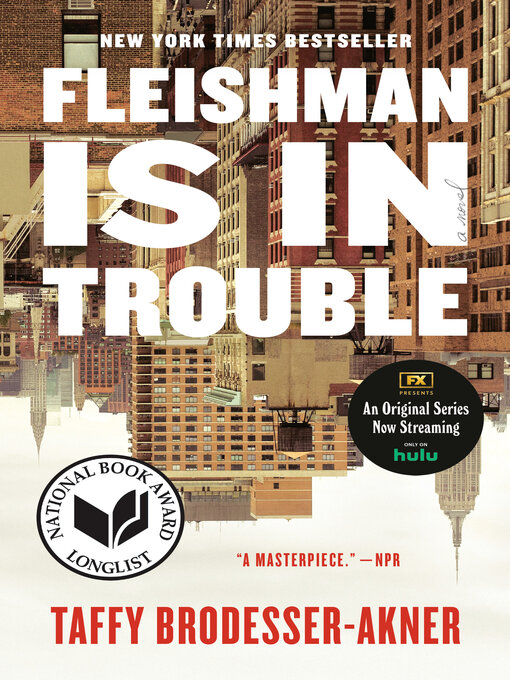 Fleishman is in trouble : a novel

Divorcing his hostile wife when he concludes he could find genuine happiness elsewhere, a doctor is astonished when his ex abruptly disappears, making him unable to move on without acknowledging painful truths about his marriage.