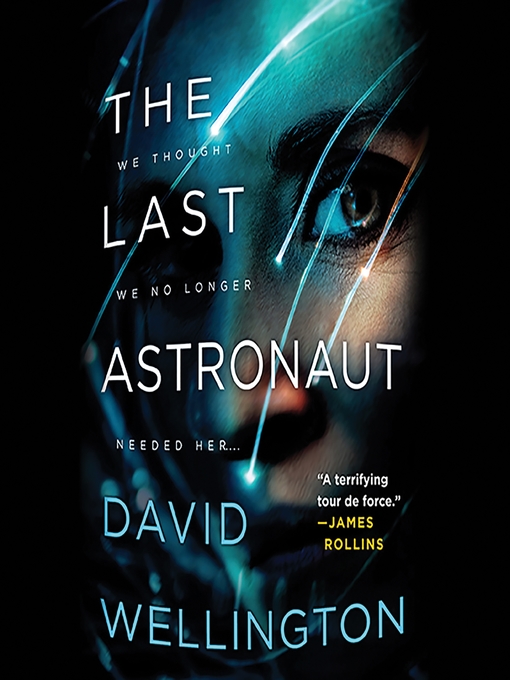 Mission Commander Sally Jansen is Earth's last astronaut--and last hope--in this gripping near-future thriller where a mission to make first contact becomes a terrifying struggle for survival in the depths of space.Sally Jansen was NASA's leading astronaut, until a mission to Mars ended in disaster. Haunted by her failure, she lives in quiet anonymity, convinced her days in space are over.She's wrong. A large alien object has entered the solar system on a straight course toward Earth. It has made no attempt to communicate and is ignoring all incoming transmissions. Out of time and out of options, NASA turns to Jansen. For all the dangers of the mission, it's the shot at redemption she always longed for. But as the object slowly begins to reveal its secrets, one thing becomes horribly clear: the future of humanity lies in Jansen's hands."A terrifying tour de force."--James Rollins"Breathless, compulsive reading."--Christopher Golden"Readers will be riveted."--Publishers Weekly (starred)