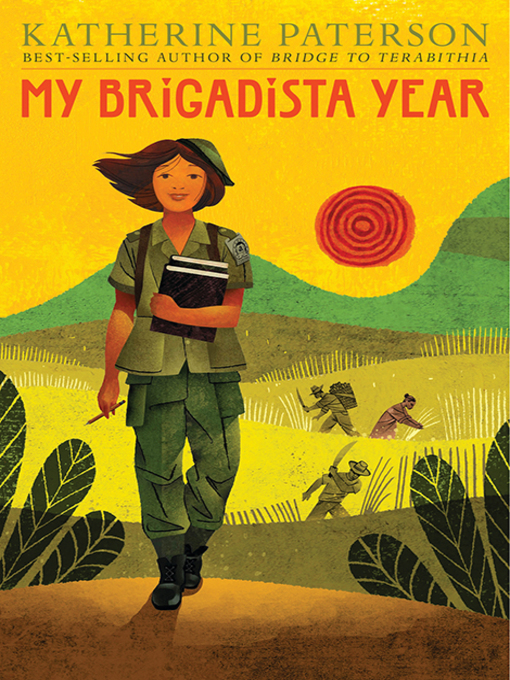 When Lora joins Castro's literacy campaign, she travels into the impoverished countryside to teach her fellow Cuban's to read and write, while sharing the dangers posed by counterrevolutionaries in the hills.