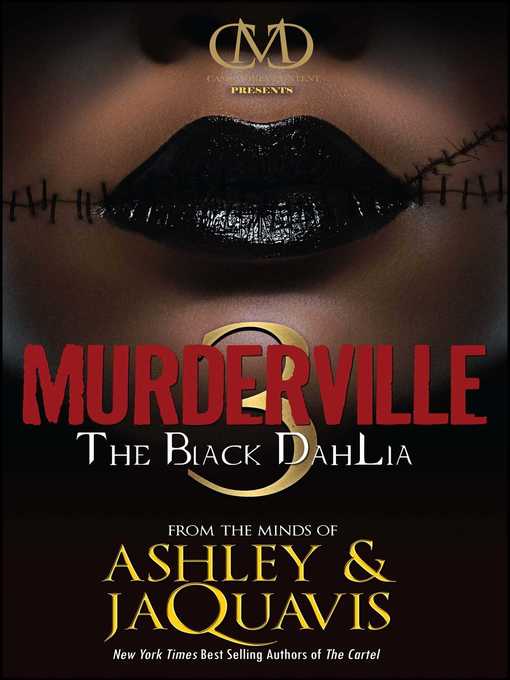 New York Times best-selling authors Ashley and JaQuavis have returned with the much anticipated third installment in the epic Murderville Series.This thrilling page-turner introduces the story of the black Dahlia and her bloodstained ascent to power. After establishing a connection with "The Five Families," Dahlia becomes literally untouchable. Her brazen tactics and mafia-style antics become infamous and she is set to take over the country's black market. But there is only one thing still standing in her way - she is a woman. The competition doesn't respect her so Dahlia sets out on a bloody mission to ensure the protection of her new kingdom. Liberty has relocated to her hometown only to get a knock on the door by a man she hasn't seen in years. She reacquaints herself with the past and gets connected with some of the biggest bosses in the country. When fate brings her face-to-face with Dahlia, who will end up victorious? Will Dahlia's newfound power make her invincible? Or, will Liberty finally get the revenge she deserves? What happens next is the most shocking ending that Ashley & JaQuavis have ever created. This is storytelling at its greatest. Welcome to Murderville 3: the Black Dahlia.