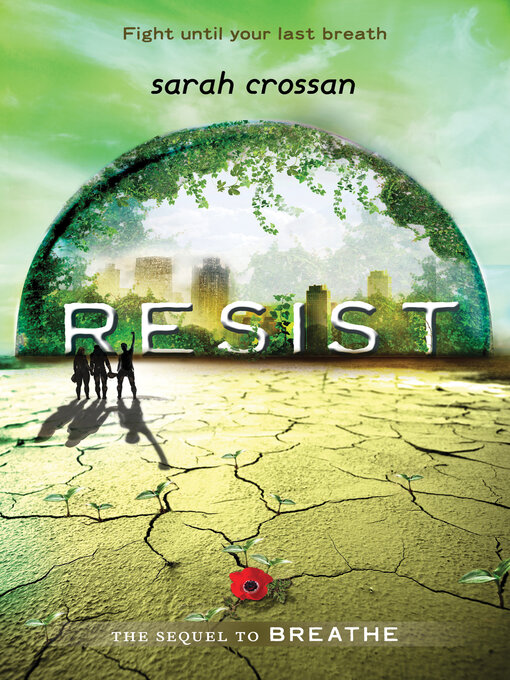 The sequel--and conclusion--to Sarah Crossan's Breathe. Three teen outlaws must survive on their own in a world without air, exiled outside the glass dome that protects what's left of human civilization. Gripping action, provocative ideas, and shocking revelations in a dystopian novel that fans of Patrick Ness and Veronica Roth will devour.Bea, Alina, and Quinn are on the run. They started a rebellion and were thrown out of the pod, the only place where there's enough oxygen to breathe. Bea has lost her family. Alina has lost her home. And Quinn has lost his privileged life. Can they survive in the perilous Outlands? Can they finish the revolution they began? Especially when a young operative from the pod's Special Forces is sent after them. Their only chance is to stand together, even when terrible circumstances force them apart. When the future of human society is in danger, these four teens must decide where their allegiances lie. Sarah Crossan has created a dangerous, and shattered society in this wrenching, thought-provoking, and unforgettable post-apocalyptic novel.