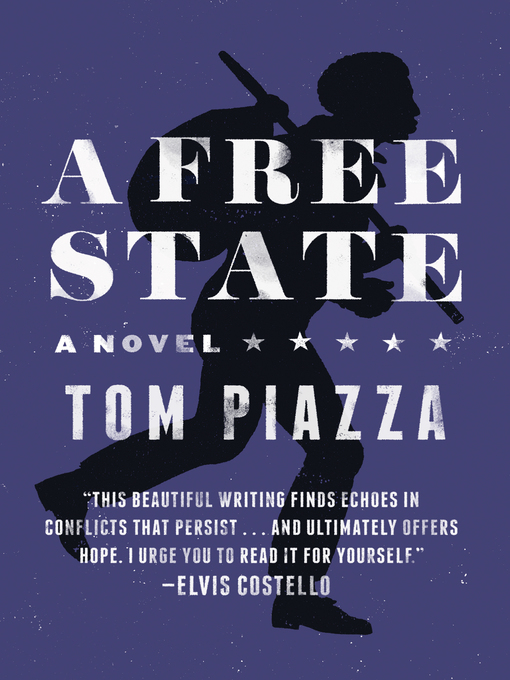 The author of City of Refuge returns with a startling and powerful novel of race, violence, and identity set on the eve of the Civil War.The year is 1855. Blackface minstrelsy is the most popular form of entertainment in a nation about to be torn apart by the battle over slavery. Henry Sims, a fugitive slave and a brilliant musician, has escaped to Philadelphia, where he earns money living by his wits and performing on the street. He is befriended by James Douglass, leader of a popular minstrel troupe struggling to compete with dozens of similar ensembles, who imagines that Henry's skill and magnetism might restore his troupe's sagging fortunes.The problem is that black and white performers are not allowed to appear together onstage. Together, the two concoct a masquerade to protect Henry's identity, and Henry creates a sensation in his first appearances with the troupe. Yet even as their plan begins to reverse the troupe's decline, a brutal slave hunter named Tull Burton has been employed by Henry's former master to track down the runaway and retrieve him, by any means necessary.Bursting with narrative tension and unforgettable characters, shot through with unexpected turns and insight, A Free State is a thrilling reimagining of the American story by a novelist at the height of his powers.