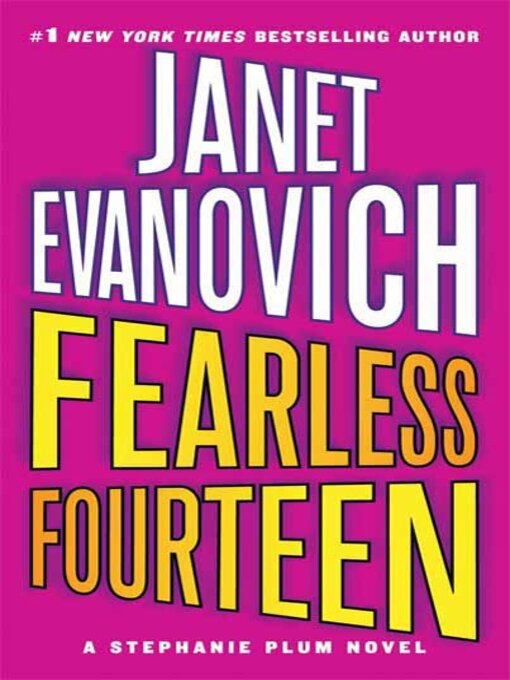 Personal vendettas, hidden treasure, and a monkey named Carl will send bounty hunter Stephanie Plum on her most explosive adventure yet.The Crime: Armed robbery to the tune of nine million dollarsDom Rizzi robbed a bank, stashed the money, and did the time. His family couldn't be more proud. He always was the smart one. The Cousin: Joe MorelliJoe Morelli, Dom Rizzi, and Dom's sister, Loretta, are cousins. Morelli is a cop, Rizzi robs banks, and Loretta is a single mother waiting tables at the firehouse. The all-American family.The Complications: Murder, kidnapping, destruction of personal property, and acid refluxLess than a week after Dom's release from prison, Joe Morelli has shadowy figures breaking into his house and dying in his basement. He's getting threatening messages, Loretta is kidnapped, and Dom is missing.The Catastrophe: MoonmanMorelli hires Walter "Mooner" Dunphy, stoner and "inventor" turned crime fighter, to protect his house. Morelli can't afford a lot on a cop's salary, and Mooner will work for potatoes.The Cupcake: Stephanie PlumStephanie and Morelli have a long-standing relationship that involves sex, affection, and driving each other nuts. She's a bond enforcement agent with more luck than talent, and she's involved in this bank-robbery-gone-bad disaster from day one. The Crisis: A favor for RangerSecurity expert Carlos Manoso, street name Ranger, has a job for Stephanie that will involve night work. Morelli has his own ideas regarding Stephanie's evening activities.The Conclusion: Only the fearless should listen to Fearless Fourteen by Janet Evanovich.Thrills, chills, and incontinence may result.