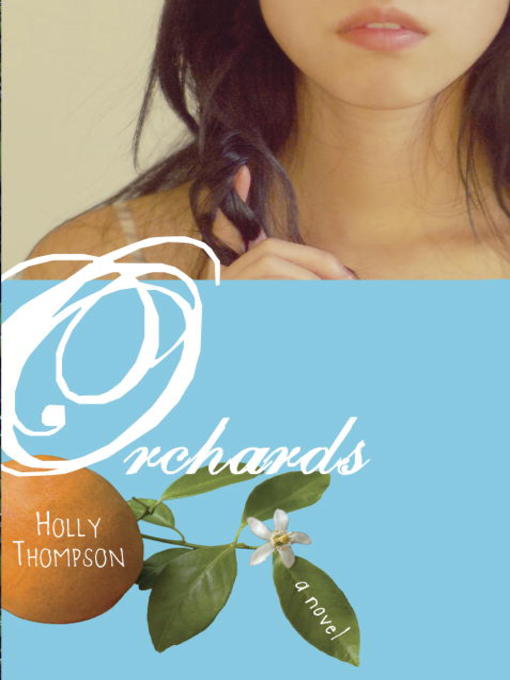 Winner of the APALA Asian/Pacific American Award for Young Adult LiteratureAn ALA-YALSA Best Fiction for Young Adults BookAfter a classmate commits suicide, Kana Goldberg—a half-Japanese, half-Jewish American—wonders who is responsible. She and her cliquey friends said some thoughtless things to the girl. Hoping that Kana will reflect on her behavior, her parents pack her off to her mother's ancestral home in Japan for the summer. There Kana spends hours under the hot sun tending to her family's mikan orange groves.Kana's mixed heritage makes it hard to fit in at first, especially under the critical eye of her traditional grandmother, who has never accepted Kana's father. But as the summer unfolds, Kana gets to know her relatives, Japan, and village culture, and she begins to process the pain and guilt she feels about the tragedy back home. Then news about a friend sends her world spinning out of orbit all over again.